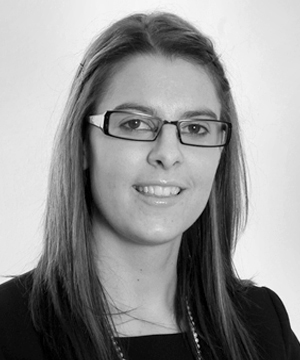 Amy is a senior associate in our clinical negligence and personal injury team. She joined Penningtons Manches Cooper in January 2012 having qualified as a solicitor in July 2011. Amy deals with a mixed case load consisting of both clinical negligence and personal injury work. She has assisted on a number of catastrophic brain injury cases and has a particular interest in this area as well as cosmetic surgery, orthopaedic, obstetrics and gynaecology cases, and employers' liability matters.

Amy works closely with Action against Medical Accidents (AvMA) and is accredited by the AvMA panel. She also volunteers on its helpline, offering advice to people who have concerns about their medical treatment and/or their treating doctor.