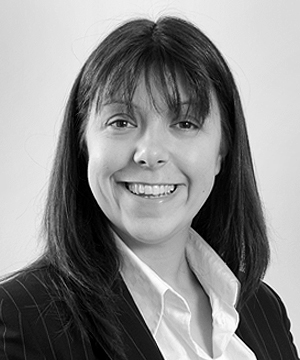 Gemma specialises in both contentious and non-contentious employment law and has a keen interest in all aspects of discrimination law. Since qualification in 2007, she has been involved with a significant Court of Appeal decision, a number of tribunal hearings and appeals to the Employment Appeal Tribunal. She has also provided corporate support in relation to business transfers and reorganisations and advised on the terms of compromise agreements, employment contracts and employee handbooks. In addition, Gemma has provided guidance to clients on the implications of TUPE and the terms of commercial outsourcing arrangements.

Gemma advises independent schools and academies on a number of HR and education specific issues including safeguarding responsibilities and compliance requirements. She regularly writes in the ISBA Bursar’s Review and provides training to schools on employment updates, safeguarding requirements and management of staff including performance management. Gemma hosts several forums for HR directors and managers within independent schools.

Listed as a 'leading individual' in Chambers UK, Gemma has been described as ‘a rare commodity in the legal world combining commercial awareness of the organisation she is working with and a legal brain’. She is a member of the Employment Lawyers’ Association and the Chartered Institute of Personnel and Development.