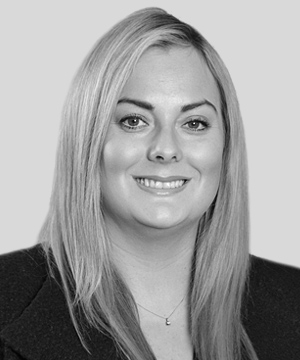 Charlotte is an experienced commercial litigator and has been awarded the ‘Rising Star’ accolade in The Legal 500 on four occasions during 2021 and 2022. She is recognised as being ‘tenacious’, ‘a real force of nature’, and an ‘opponent-whisperer’, and is said to be ‘brilliant at case management and marshalling evidence’ with ‘a particular talent for sniffing out the best pieces of evidence in a case’.

She advises on a broad range of complex, high-value cross-border disputes across a number of commercial and business sectors, including financial services (having previously been on secondment at a large institutional bank), company disputes, corporate insolvency and civil fraud. She has specialist expertise in digital assets where she advises clients about cryptocurrencies and blockchain disputes, and she recently acted in one of the very few contested cryptocurrency disputes which resulted in a successful outcome for her client.