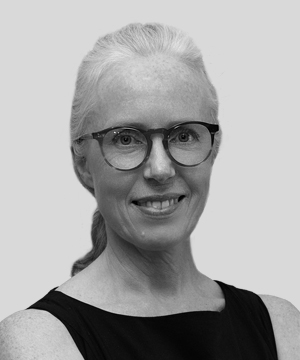 Dani is a partner in the marine, trade and energy team, based in Paris. She is a dual-qualified French avocat and English solicitor. Dani has significant experience covering a wide range of maritime related matters connected with or arising in France. Dani is also a member of the firm’s global yacht team.

In particular, Dani is regularly involved in disputes covering everything from naval construction, through to casualties involving issues such as collisions, pollution and personal injury. Her work also involves the traditional ‘dry shipping’ disputes, dealing with carriage, charterparty and port-related disputes. In France, she also regularly manages court-led surveys, often with an emphasis on naval architecture.