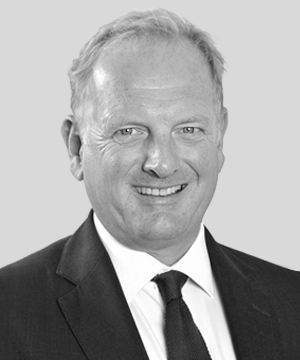 Acting for developers of all sizes, listed housebuilders, landowners, owners and occupiers, local authorities and other public bodies, Tim has particular expertise in large-scale strategic development projects, most of which comprise a significant amount of residential development. He is regularly instructed on highways and other infrastructure schemes required to facilitate development and on land use issues, including environmental and ecological issues, assets of community value and the management of town and village greens.

Tim spent his early career as a barrister, having been called to the bar in 1990. He qualified as a solicitor in 2002 and became head of national planning at a top 20 UK law firm. He joined Penningtons Manches Cooper in 2018.