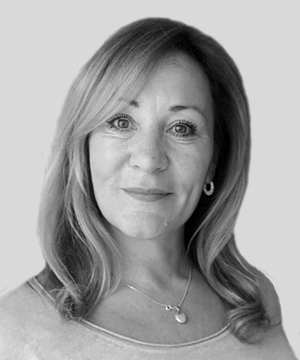 Amanda is a partner in the family team and a member of the firm’s private wealth group. She joined Penningtons Manches Cooper in April 2020 from another leading law firm where she was head of the family law practice.

Amanda offers a depth of resource for clients and brings more than 25 years of experience in all aspects of family law, but especially complex children matters and high finance including offshore trusts, complicated property aspects and corporate structures. She regularly negotiates complex pre- and post-nuptial agreements.

A committed member of Resolution and an Accredited Specialist since 2005, Amanda is also a trained mediator who strongly believes in resolution without recourse to court proceedings wherever possible. She approaches all her cases with the same pragmatic and empathetic approach, seeking to find sensible and fair solutions at the earliest opportunity be it in relation to children or the financial aspects of relationship breakdown.

Amanda has been ranked consistently by the leading legal directories Chambers UK and The Legal 500, in which she has been recognised as one of London’s leading individuals for several years. ­She is described in the 2020 edition of The Legal 500 as ‘a first-class lawyer who nails it every time’, and by her clients and peers as ‘empathetic and pragmatic’, ‘calm and balanced’, and that she will ‘from day one she will have the case on an entirely realistic course’. Amanda is also recognised by Spears magazine and consistently by Citywealth as a prominent figure in its Leading Lawyers Honours List.