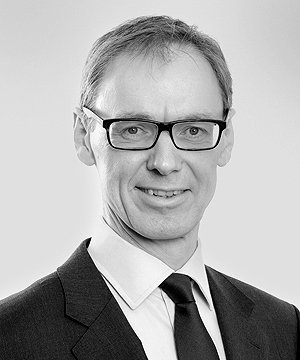 John is a partner in Penningtons Manches Cooper's Oxford office who specialises in real estate disputes relating to commercial and residential property. He qualified in 1994 and became a partner in 2007. He is a member of the Property Litigation Association.

His work covers a wide range of disputes including lease renewals, dilapidations, service charge disputes, forfeiture and possession proceedings and boundary disputes. He also acts for claimants in property-related negligence claims. He regularly advises landlords and tenants on their rights and liabilities in insolvency situations, including claims against former tenants and guarantors and disclaimer of leases.

John also advises landowners and developers on property rights affecting development sites, including easements, covenants and adverse possession claims. He is ranked as a leading individual in the legal directories and referred to in Chambers UK as a ‘savvy and formidable litigator'. Clients describe him as ‘very informative, logical and reliable’.