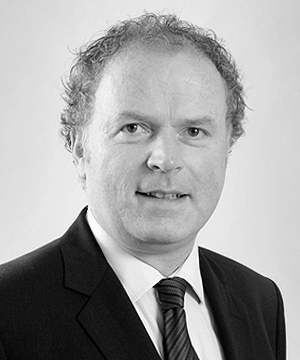 Michael qualified in 1993, joined Penningtons Manches Cooper in 2002 and became a partner in 2003. He specialises in domestic and international trust and estate litigation including disputed wills, breach of trust claims, administration of estate disputes, and claims under the Inheritance (Provision for Family and Dependants) Act 1975.

In addition, Michael advises on contentious applications in the Court of Protection, succession planning and acting for charities. He has also represented clients in numerous mediations, as well as reported cases, in getting their disputes resolved and regularly gives evidence as an expert witness in court proceedings outside the UK.

Michael is a member of STEP, the world's leading organisation for private wealth professionals, the Association of Contentious Trust and Probate Specialists (ACTAPS) and the Charity Law Association. He has been included by Citywealth in its Leaders Lists for the last four years and is a named individual in Spear's 500.

Annually recommended by the legal directories, The Legal 500 cites him as 'easy to work with and looks after the lay client’s concerns while dealing unobtrusively with the difficulties that arise. Michael Cash has very sound knowledge of the law as well as a good sense of litigation tactics'.