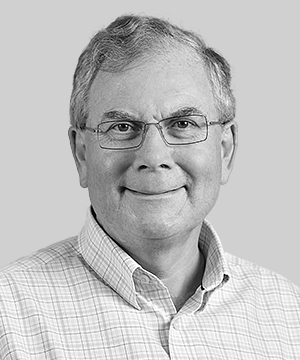 Jeremy is a partner in the reputation management and privacy team at Penningtons Manches Cooper which acts nationwide for a wide range of claimant and defendant clients, including both individuals and organisations. He advises primarily on defamation, breach of confidence, misuse of private information and the Data Protection Act 2018/GDPR, as well as on the related areas of harassment and the Human Rights Act 1998.

He has twice given evidence to Parliamentary Committees on defamation issues, chaired the committee which drafted the defamation pre-action protocol and co-authored a textbook in this area of law, A Practical Guide to Libel & Slander (Butterworths 2003). In addition to writing many articles for legal and mainstream media publications, he continues to edit the defamation section of the Civil Court Service published annually by LexisNexis. He also regularly gives talks at legal seminars.

Jeremy has been ranked as one of the leaders in his field by The Legal 500 and Chambers UK for many years. Impressed commentators in the latest edition of Chambers UK name him as ‘a solicitor of vast experience in every aspect of practice, both in prosecuting and avoiding litigation’. Sources also state: ‘His sympathetic personality and wealth of experience have made him an unerring judge of the strengths and weaknesses of all the players on both sides of any dispute’. He joined Penningtons Manches Cooper from a top 30 UK law firm in early 2017, having been a partner there for more than 20 years.