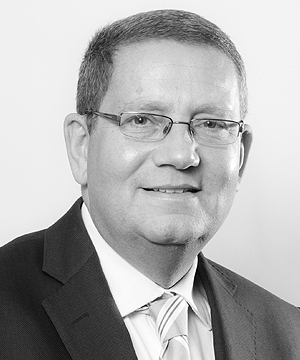 Richard is an experienced commercial litigator who deals in a wide range of contentious and dispute resolution work as well as commercial arbitrations. He is also an accredited mediation advocate. Within his broad-based practice, he specialises in commercial and corporate disputes (particularly those concerning fraud and white collar matters), professional negligence and matters arising from the international wealth sector, working closely with the family, private client and employment teams. Richard heads the firm’s international disputes group and jointly leads the sports law group. He is a co-chair of the global litigation and arbitration group of the firm’s international network, Multilaw.

Through a combination of both strategic and legal advice, Richard plays an integral role in his clients’ businesses. Much of his work has an international and offshore element and he often manages multi-jurisdictional disputes. He is well regarded by his peers for his keen understanding of trial work on both sides of the Atlantic and is the first port of call for our North American clients when a contentious matter arises, having produced numerous practice notes and articles on comparative US/UK litigation. Richard has a wealth of experience in international and domestic arbitration and has published widely on the topic, including a series of articles in New Law Journal (NLJ) on challenging arbitration awards. He is also the author of the popular NLJ series ‘A-Z of Law’.