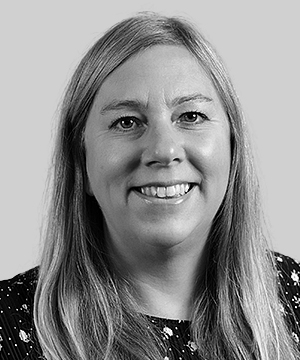 Adele is a defamation and privacy specialist with over 15 years of experience. She joined Penningtons Manches Cooper in February 2017, having previously worked at a top 30 UK law firm as well as a leading niche defamation law practice.

She advises both claimants and defendants in relation to defamation, privacy, breach of confidence, data protection and reputation management. She also regularly provides guidance in relation to forthcoming publications. Her broad client base includes both private individuals and companies.

The Legal 500 has described Adele as ‘focused, prompt and meticulous’ and a source in Chambers UK says: ‘She thinks critically and is really an exceptional lawyer.’ Adele has twice been part of a team shortlisted for Litigation Team of the Year at The Lawyer Awards. She contributes articles to institutional magazines and provides expert commentary in media publications on defamation and privacy issues.