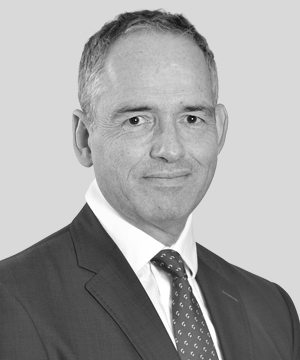 Mark has a broad practice in shipping, commodity and commercial litigation. He has conducted arbitrations in London, Singapore, China, Hong Kong and Stockholm either as counsel or lead partner. He also has considerable wet shipping experience having handled all types of casualties. He has also litigated shipbuilding, construction and mining disputes. A fluent Mandarin Chinese speaker, Mark studied in China and is adept at working with Chinese evidence, both oral and written. He was one of the first foreign maritime lawyers to work in China in the late 1980s.

In London arbitration he was the lead partner in a significant arbitration arising out of a cancellation dispute involving the vessel Atalanta. This has generated consequential High Court litigation in Westwood Shipping Lines and Weyerhaeuser NR Company v. Universal Schifffahrtsgesellschaft mbH [2012] EWHC 1394 and [2012] EWHC 3837. Mark has acted for Japan-based marine insurers for over 25 years and in 2018-2019 has been instructed in several high-profile marine casualties in South Africa (collision and total loss) and at Suez (multi-vessel collisions).