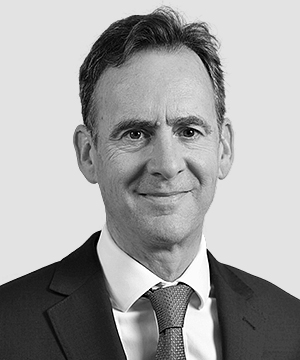 Tony is an experienced real estate lawyer who joined the Guildford office in 2015 having worked with a City firm for many years. He acts for a number of property companies, developers and owner occupiers and deals with all aspects of commercial property work including investment portfolio acquisitions and disposals, commercial leases, acting for both landlord and tenant, and all related documentation.

He has particular experience in development work and specialises in advising on deal structures to enable the acquisition subsequent development and disposal of sites.

Tony also deals with overage agreements which are increasingly common in this market, and in other complex and unusual transactions.