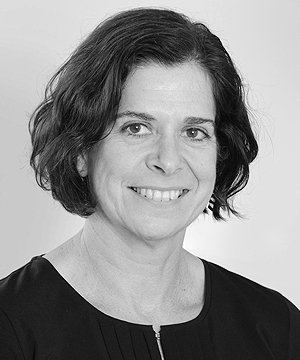 Stephanie is a specialist in clinical negligence claims. She developed her career working in three top ranked London firms before joining Penningtons Manches Cooper in 2015. With many years’ experience acting for claimants, Stephanie works on cases covering a wide range of medical issues including maximum severity cerebral palsy and birth injury cases, significant injuries in both adults and children (for example paraplegia, head injury and vascular injury), delay in diagnosis and treatment claims, and cases with novel and complex issues.

A member of the AvMA specialist clinical negligence solicitor panel, Stephanie is also a past executive committee member of the Society of Clinical Injury Lawyers (2015 - 2020). She is currently a member of the Association of Personal Injury Lawyers clinical negligence special interest group, having previously held the roles of coordinator and secretary of the group. Stephanie also works regularly with the deputyship team at Penningtons Manches Cooper to support families.

Clients have said, “Your persistence and positivity has kept us going… we were very lucky to have had you to see us through” and, “From the very beginning we have felt we were in good hands and this final resolution has only confirmed our first impressions… we are truly grateful.” Both Stephanie and the team have been recognised in the latest editions of the national legal directories, with the practice ranked in Band 1 for both The Legal 500 2022 and Chambers UK 2022, and Stephanie described as ‘formidably intelligent… incredible at commitment and relationship with the client’ and ‘absolutely top of her game’. She has also featured in the tenth edition of the Best Lawyers list.