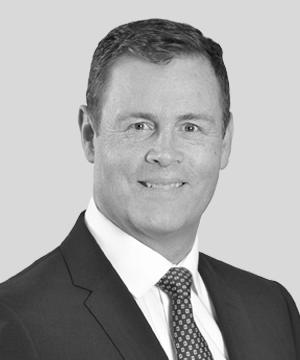 Darryl is a partner in the marine, trade and energy team in the London office and a key member of the emergency response team. He is one of the few shipping lawyers who specialise in both ‘wet’ and ‘dry’ work from collisions, salvage, groundings, total losses, fires and piracy through to charterparty disputes and claims arising under bills of lading.

Chambers & Partners sources say that Darryl has a “very user-friendly approach – he does not over-complicate things with legal jargon”, and that he is "very commercial and thinks outside the box... an inventive thinker.”