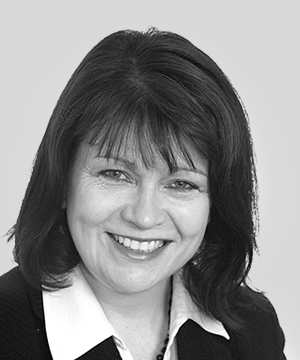 She has a bias towards the financial aspects of relationship breakdown and regularly deals with complex, high net worth financial claims. She is also very experienced in private law children disputes and in financial applications by a single parent on behalf of a child. A respected author, she is often quoted in the media.

Gillian is recognised as a leader in her field by The Legal 500. She has been nominated as a Super Lawyer and City Wealth calls her: 'a first rate lawyer with considerable experience of handling cases with substantial wealth, particularly those with significant international issues... manages negotiations with skill… in short, first class… deals with these issues with humanity and sensitivity'. Peers describe her as 'always driven to produce the best results for her clients'.

Gillian was granted Freedom of the City of London in 2016. In 2018 she was awarded the Family Law Pro Bono Lawyer of the Year Award for her services in the fight against human trafficking and in recognition of the work of the Penningtons Manches Cooper Foundation. She is former panel advisor to Kevin Hyland OBE, Independent Anti-Slavery Commissioner, and is honorary legal advisor to the Santa Marta Group, an initiative of Pope Francis to fight for the global eradication of slavery.