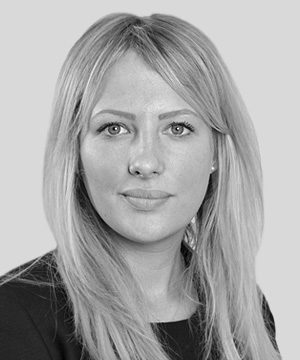 Charlotte is an associate in the family team in Reading. She advises on all areas of private family law, including divorce, financial remedy proceedings, private children work, cohabitation issues and injunctive proceedings. She also has experience of using alternative dispute resolution as a means to settle cases.

After studying Law at the University of Southampton, Charlotte completed the Legal Practice Course in Guildford. She then started her legal career as a paralegal in a clinical negligence team, assisting with claims involving cerebral palsy and neonatal care. She later trained at a Surrey law firm ranked in The Legal 500, qualifying into the family law department in March 2016 and joining Penningtons Manches Cooper shortly afterwards.

Charlotte is a member of Resolution and the Thames Valley Family Lawyers’ Society.