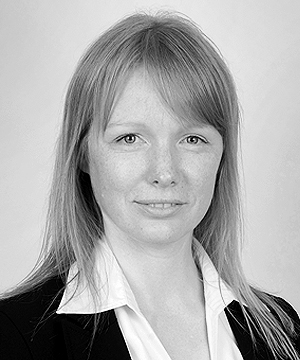 She has an interest in cases which involve complex medical or surgical issues, particularly specialising in claims relating to general surgery, abdominal investigations, and gynaecological treatment and surgery. Her cases also include those involving inquests and fatal injuries arising from negligent treatment.