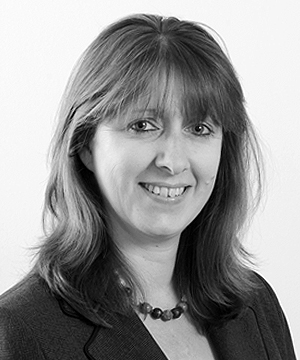 Siân specialises in contentious trusts and probate. She joined Penningtons Manches Cooper in 2007, having qualified as a commercial litigator in 1997.

She advises on the validity of wills, claims under the Inheritance (Provision for Family and Dependants) Act 1975, lack of testamentary capacity and undue influence claims, and incorrectly administered estates. In addition, she has specialist knowledge of breach of trust claims, the removal of trustees and disputes between trustees and beneficiaries, as well as contentious applications at the Court of Protection and claims arising from negligent estate planning advice.

Siân is a member of STEP, the world's leading organisation for private wealth professionals, the Association of Contentious Trusts and Probate Specialists (ACTAPS) and the Charity Law Association. She is editor of the incapacity chapter in Butterworth's Wills, Probate and Administration Service and has written for Trusts and Estates Law and Tax Journal, Private Client Advisor and Family Law Journal. The Legal 500 notes that Siân has ‘enormous skill, and pays close attention to detail and client support’.