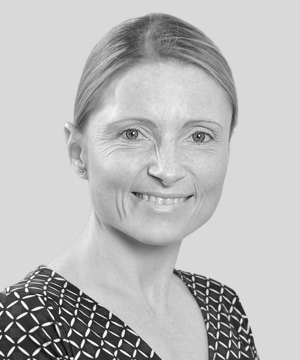 Bernadette is an associate in the private client team specialising in contentious trusts and probate. She advises on a range of issues, including will validity disputes, claims under the Inheritance (Provision for Family and Dependants) Act 1975, disputes arising during the course of estate and trust administration between beneficiaries, personal representatives and trustees, validity of lifetime transactions, claims based upon estoppel and constructive trusts and disputes involving attorneys appointed under enduring or lasting powers of attorney and court appointed deputies.

Since qualifying in 2013 at a notable regional firm, Bernadette has specialised in both contentious and non-contentious private client work. She joined Penningtons Manches Cooper in 2019 and is currently studying towards full membership of STEP, the world’s leading organisation for private wealth professionals.