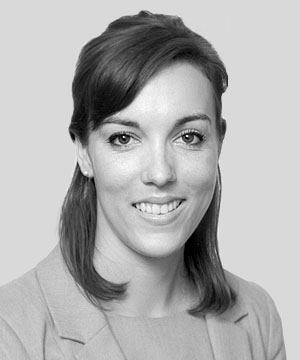 Katharine is an associate in the corporate team and is based in the Cambridge office. She joined Penningtons Manches Cooper in 2016, having qualified in 2014.

Advising clients in a variety of sectors, including technology, real estate and food and agriculture, Katharine specialises in particular in mergers and acquisitions, venture capital and fundraising transactions. She also deals with general corporate governance and shareholder and board advisory matters.

Katharine has been recognised in The Legal 500 as a ‘Rising Star’.