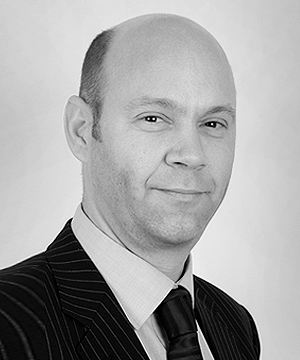 Having worked for ten years in the insurance industry, Keith also advises insurers on liability issues and on defending their policy holders in relation to holiday accidents, excessive billing claimed by foreign medical providers, policy disputes and international subrogated recoveries.

Keith helps to co-ordinate the day-to-day running of the travel law team and is a member of the Travel and Tourism Lawyers Association and a regular attendee at the International Travel Insurance Conference.