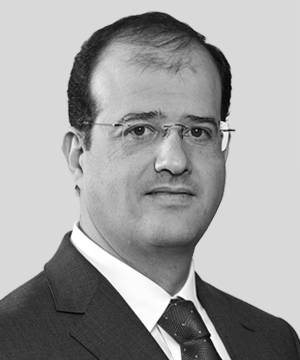 He is also involved in shipping and sale of goods as well as reinsurance back-to-back, non-disclosure and misrepresentation disputes in English High Court litigation, and international arbitrations in London and Latin America. Celso has extensive experience in dealing with complex legal issues relating to the quantification of business interruption losses in property and contingency business interruption polices as well as in advanced loss of profits and delay in start-up policy wordings.

He is a past President of the London Business Interruption Association, a Fellow of the Chartered Institute of Arbitrators (FCIArb), and a former visiting lecturer at the Centre for Energy, Petroleum, Mineral Law and Policy, University of Dundee (CEPMLP). Celso authored the latest edition of “Walmsley on Business Interruption Insurance”, published by Witherby Insurance and his book, “Cyber Risks Insurance – Law and Practice”, was published by Sweet & Maxwell in July 2019. Celso has also contributed a chapter on Insurance and Reinsurance Arbitration - A View from the London Market to the Lexis Nexis publication, International Commercial Arbitration Practice in the 21st Century. He is qualified as a solicitor advocate in the UK and as a New York attorney in the US. He is a fluent Portuguese and competent Spanish speaker.