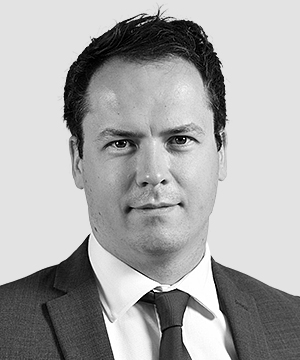 He has particular experience in advising on claims arising from complex commercial contracts, professional negligence actions, trust disputes, debt recovery and international arbitration. Richard has represented clients - both claimants and defendants - in a series of forums, including the High Court, Court of Appeal and arbitration proceedings.

Qualifying as a solicitor in 2017, Richard joined Penningtons Manches Cooper in 2022 from the commercial dispute resolution department of an established West End firm, where he acted on a variety of matters.