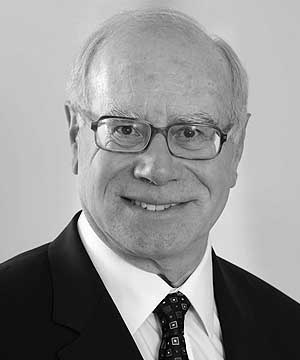 Areas of expertise: Sports and entertainment

Barry is a consultant to our sports and entertainment sector group. He has worked closely with our lawyers for a number of years, having previously been a consultant to Manches. Prior to that he was senior partner at Gold Mann & Co for over 20 years.

During his career he has floated a number of client companies, such as Dudley Jenkins Group, Apollo Metals and Capital Group, and on several occasions joined their board for many years. He drafted one of the first joint venture agreements between a region in China (Tung Kwan) and an English company, and was managing director of the first football agency to float on the Stock Exchange as well as the originator and user of a form of third party ownership which by taking stakes in the next transfer fee and not the player, did not infringe FA rules. Other roles of note include acting as legal adviser throughout the creative and sales process of the film 'The Krays' over a period of four years and nine film festivals.