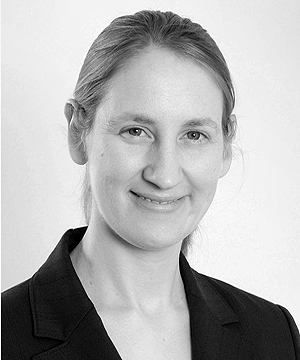 Sophie has specialised in employment law since qualifying as a solicitor in 2002. She joined the firm in 2012 and advises a wide range of employers. Given her location in Cambridge, many of her clients are education-focused charities, and include a number of the Cambridge and Oxford colleges. She also has many clients in the charity and technology sectors, and has particular experience of advising University spin-out companies. She provides commercial and pragmatic advice on day-to-day employment matters, including redundancies and restructuring, TUPE, restrictive covenants and discrimination.

On the contentious side, Sophie has considerable experience in employment tribunals as well as in the appellate courts and High Court, advising on terminations, discrimination and contractual disputes. Sophie also provides advice to senior employees, and has negotiated significant settlement agreements for a number of individual clients.

She is recognised by both Chambers Guide to the UK Legal Profession and The Legal 500, which note that “Her knowledge base is second to none” and "In terms of strategy she's phenomenal".