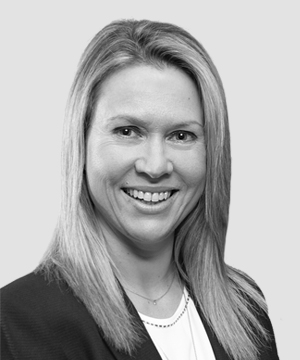 Maria is a senior associate based in the Madrid office who specialises in road and air transport, shipping law, insolvency law matters, international trade and litigation. Her particular areas of strength are contentious and non-contentious matters involving the stakeholders of transport chains.

Her clients are typically multinational companies within the insurance and freight forwarding sectors including Spanish and non-Spanish insurance companies, insurance brokers and multinational forwarders in the road transportation industry. She regularly deals with complex cargo claims under Spanish Law, representing her clients to achieve settlements and attending court hearings.

Maria previously practised in Spanish and international law firms and was an in-house lawyer to a Spanish shipowner. She has been involved with transport claims throughout her career and also has experience of dealing with air passenger and freight claims. She has been a member of the Madrid Bar Association since 2005.