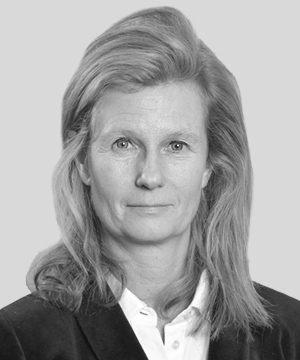 A senior associate in the Oxford office with more than 20 years’ experience as an international immigration lawyer, Kelly has dual British and US citizenship and has lived in the UK, US, Thailand, Iran and the Philippines.

Specialising in advising corporate and private clients on the categories of stay based on their particular business, work and skills, Kelly also regularly deals with Tier 2 and 5 applications, nationality cases, spouse, family and student matters as well as European free movement rights and British nationality.