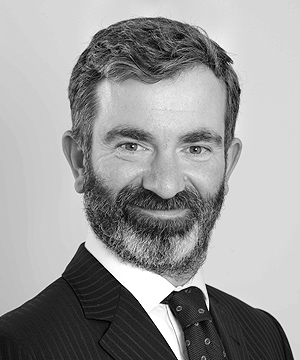 Tom is a senior associate in the social housing team specialising in property development and commercial conveyancing.