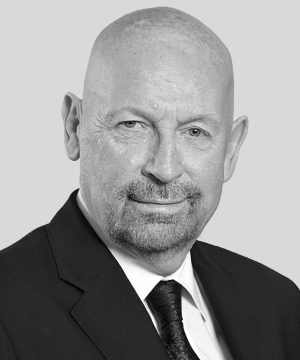 Areas of expertise: Sports and entertainment

Steve is a consultant to Penningtons Manches Cooper’s sports and entertainment sector group. A former professional sportsman himself, Steve has forged a highly successful career in sports consultancy, sponsorship and management over three decades.

With wide-ranging experience in the sports world, Steve set up a London-based agency, BBA Advertising, which was instrumental in producing the Daihatsu Challenge, Europe’s leading ladies’ tennis tournament at the time. As a board member for US-based Advantage International responsible for European development, he launched the Budweiser American Football League, the Football Association’s ‘Standard Bearers of Football’ initiative and the United Distillers/Guinness sponsorship of the Commonwealth Games in Scotland.

Steve was appointed to consult for HSBC Private Bank in 2006 with the specific remit of developing and launching a global sports strategy group. The group is now recognised as an international market leader, representing hundreds of high net worth clients from across the full spectrum of sports. Steve has represented many professional athletes including Steffi Graff, Stefan Edberg, Dan Marino, Freddie Couples and Severiano Ballesteros amongst others.