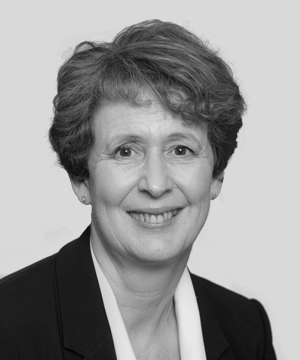 Liz is an associate in the clinical negligence team in the Basingstoke office.

She assists partner Stephanie Code on maximum severity claims, with a particular focus on birth injury and cerebral palsy cases. In addition, she works on a variety of other cases, including claims against private medical practitioners, NHS trusts and GPs. Liz has experience of acting for clients in claims involving surgical errors and delayed or incorrect diagnosis.

Following a career managing clinical trials in the pharmaceutical industry, Liz qualified as an associate in 2019, having joined Penningtons Manches Cooper as a trainee in 2017.