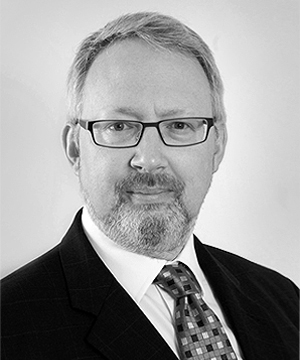 Donald leads the firm’s real estate litigation team. His practice covers a broad range of disputes throughout the real estate sector. Donald advises clients in litigation before the English courts and in all forms of arbitration and expert determination.

He has many years of experience in all aspects of commercial asset management, ranging from business lease renewals to tenant default, with a particular interest in tenant insolvency. In that context he has advised landlords on numerous tenant insolvencies including administration, CVAs and schemes such as those proposed by Travelodge, NPC and others.

His recent work has focussed on disputes related to both commercial and residential development. This involves advising on remedies for breach of development agreements, forward funding and conditional sale agreements. Donald is also heavily involved in the firm’s work on fire safety including advising on contract terminations, liability for remedial works and claims against developers.

Donald is a member of the London Solicitors Litigation Association, the Property Litigation Association and the RICS Dilapidations Forum. He is consistently recognised in the leading legal directories. In the current Chambers UK guide, a client refers to him as "…very experienced and very commercially smart", and the latest edition of The Legal 500 describes him as “impressively clever and a lateral thinker, with a remarkable ability to find new angles in law to apply to a case’s facts”.