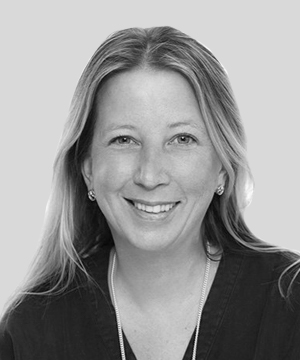 Louise is an associate director working across aviation, marine and insurance matters, based in the London office. She specialises in reinsurance and insurance litigation and commercial disputes as well as contentious and non-contentious matters working primarily on complex, high value and multi-jurisdictional disputes.

Louise acts for insurers and reinsurers as well as financial institutions in the UK and European market. Her main area of expertise is within the aviation and aerospace industry acting on coverage disputes, maintenance agreements and leasing agreements. She regularly deals with matters including foreign jurisdictions, foreign law, policy disputes and contractual disputes.

She has experience of litigation stretching from county courts to the Court of Appeal and has managed high value arbitrations in London with elements of domestic and international law. Louise has also acted for a large multinational corporation in the criminal courts in relation to the Dangerous Goods Regulations and carriage by air.

A member of the Chartered Insurance Institute, Louise regularly attends seminars and conferences on aviation and aerospace, marine, insurance and travel law. She is recognised by The Legal 500 for her expertise in insurance and reinsurance. After being called to the Bar in 2003, Louise worked as in house counsel for a large cruise operator. She joined Penningtons Manches Cooper in 2019 from the aviation department of another leading City firm.