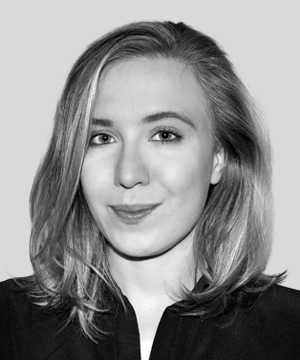 Julia is an associate in the marine, trade and energy team in London. Her practice focuses on dispute resolution in the commodities sector, charterparty disputes for shipowners, charterers and P&I Clubs, and casualty claims, including collisions and wreck removal.

With extensive experience of High Court litigation in the English courts, Julia is also experienced in the conduct of arbitration under international, trade and maritime rules, including those of the LCIA, LMAA, GAFTA and SAL. She is regularly involved in multi-jurisdictional disputes.

Julia read history at University College London, and has a master’s degree in shipping and international trade law.