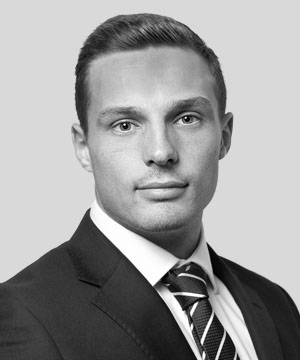 Josh is an associate in the shipping and international trade team. His work includes advising on a wide range of dry and wet shipping matters, with a particular focus on disputes arising from the international sale of goods and from charterparties, along with claims such as demurrage, off-hire, cargo claims, and salvage. Josh also deals with international trade sanctions enquiries.

In addition to acting in High Court litigation and London maritime and trade arbitrations, Josh has been involved in multi-jurisdictional proceedings and regularly advises shipowners, charterers, P&I clubs, and cargo interests on a multitude of international disputes. He also has experience working for banks and financial institutions in multi-jurisdictional trade and commodity disputes.