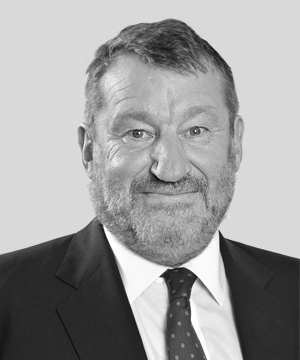 Simon is a consultant in the real estate investors team. He has nearly 40 years’ experience of large-scale, high profile real estate development, acting for private sector developers, investors and funders as well as central government on a range of major projects. With particular expertise in working with private capital to deliver infrastructure related assets, he has an impressive track record in advising on the release and development of surplus central government property and land.

Much of Simon’s work is associated with substantial urban regeneration projects, including the 2012 Olympics, Greenwich Peninsula and the O2 Centre. He has also acted on various railway and station related projects, many of which have involved brownland regeneration. His clients typically look to him for guidance on the creation and structuring of novel and complex delivery mechanisms that are resilient over time as projects evolve.

Simon is based in London but has worked widely throughout England and Wales. Before joining Penningtons Manches Cooper in 2018, he was a partner in a Silver Circle firm for 30 years where he held a wide variety of leadership and strategic development roles associated with the growth of the business both domestically and internationally. He has lived and worked abroad and speaks a number of languages fluently.