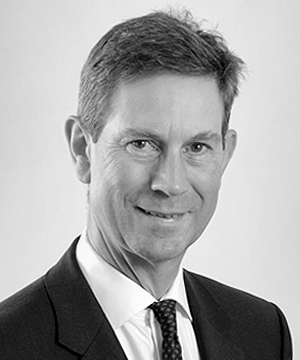 Charles is a consultant in the corporate team. He specialises in corporate transactions, mergers and acquisitions, MBOs, joint ventures, reorganisations and start-ups and has a particular interest in advising on legal and business structures. He acts for entrepreneurs and owner manager businesses, in addition to other corporates and partnerships. He also counts a number of charities and not for profit organisations as his clients and this is supplemented by his experience on several charity trustee boards.

International connections form a large part of Charles’ work. In addition to advising overseas corporates on their UK investments, Charles is one of Penningtons Manches Cooper's contacts for the global law firm network Multilaw. He has been actively involved in the management of the association since the early 2000s and is currently a member of the board. From 2013 to 2015 he served as its global chairman.

Between 1989 and 1994 Charles set up and headed Penningtons Manches Cooper's Paris office. He continues to advise clients on French property acquisitions and sales, and related French capital taxation, and he leads the firm’s French property team. He qualified as a French avocat à la cour at the Paris Bar in 1993. He is a member of the Institute of Directors, the Charity Lawyers Association and the Franco-British Lawyers Society.