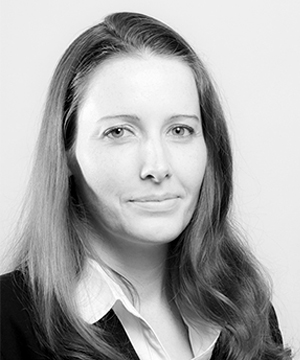 Caroline is a senior associate in the family law team in the London office. She studied law at BPP Holborn, gaining a distinction in the LPC while working full time at a foreign exchange trading software solutions provider. She has also spent time living and working in Geneva and Paris. She trained at Manches and, upon qualification in 2008, joined the family law department.

She undertakes all aspects of divorce and private family law, with particular emphasis on the financial consequences of relationship breakdown. She also has experience in drafting pre-nuptial agreements and resolving disputes arising from the breakdown of relationships between unmarried people. The cases she works on often have an international dimension.

Caroline is a member of Resolution and L'Association Internationale des Jeunes Avocats (AIJA) and speaks French. She has written for New Law Journal and the Russian Investment Review. She was noted in The Legal 500 2013 for her sensitivity towards clients.