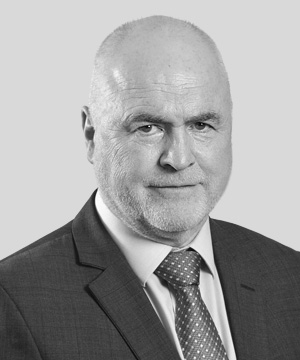 Shaun is a marine manager and a member of our casualty response team based in the London office. He has a wealth of experience in admiralty claims particularly salvage, collision, ship arrests and limitation actions as well as bunker disputes.