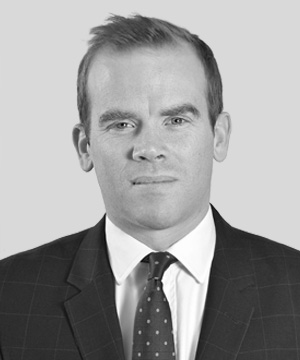 William is an associate in the shipping and commercial litigation teams. He has experience advising P&I clubs, Lloyd’s underwriters, cruise lines and the yacht industry in respect of claims brought in the English Courts.

A fluent Spanish speaker, he regularly works with the Madrid office, where he spent six months on secondment as a trainee. William is also a member of the sports team and has advised leading individuals in football on claims against their former clubs in the High Court, Employment Tribunal and Managers’ Arbitration Tribunal.