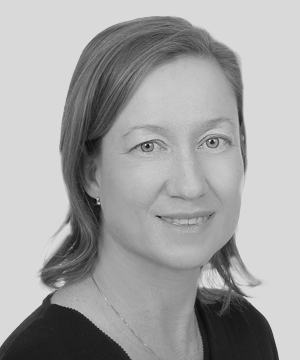 Helen is a marine manager in the firm’s Piraeus office and has a wealth of experience in marine insurance and shipping disputes.

Prior to joining the firm in 2020, she worked for more than a decade in two Greek shipping companies in the commercial, legal, insurance and claims departments, gaining considerable insight into the day-to-day operations of ship management. Also experienced in charterparty and shipbuilding disputes, cargo damage and personal injury claims, Helen has handled vessel sale and purchase transactions as well as charterparty negotiations. In addition, her expertise extends to advising on charterparty and MOA clauses.

Helen began her career as a claims handler in a ship surveying and consultancy firm where she attended casualty sites following incidents such as vessel grounding, fire, sinking and collision, acting mainly for P&I clubs in the investigation into cause and extent of damage. She holds a BSc in shipping and transport and an LLM in maritime and commercial law from the University of Wales, Swansea. Helen is also a fluent Greek speaker.