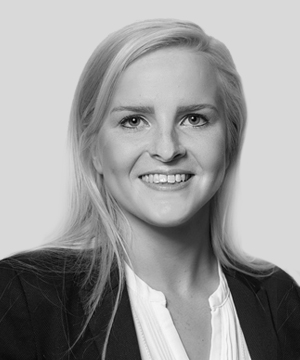 Justine is an associate in the marine, trade and energy team in the London office. She has a broad disputes practice, having been involved in several complex, high value, multi-jurisdictional commercial, insurance and maritime disputes in the Commercial and Admiralty Courts. She has also assisted clients with settling disputes outside of court, utilising alternative dispute resolution mechanisms such as mediation.

After joining Penningtons Manches Cooper as a trainee in 2018, Justine qualified in 2020. Prior to this, she worked in immigration for the British Government in Beijing. She can speak and read Mandarin at HSK3 level.