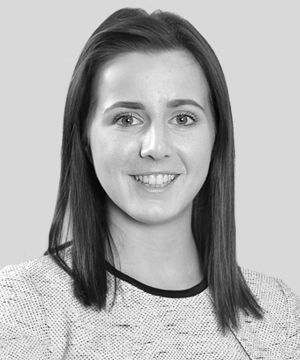 Emma is a paralegal in the clinical negligence and personal injury team, based in the London office. She has previously worked within the travel team in Guildford.

Emma also assists on cases involving injured members of the Police Federation who may be unable to return to frontline duties and face risk of medical retirement following the Winsor reforms of Sir Tom Winsor, HM Chief Inspector of Constabulary.

Prior to joining the firm, Emma studied Criminology at the University of Southampton and worked as a case review officer for the British Transport Police.