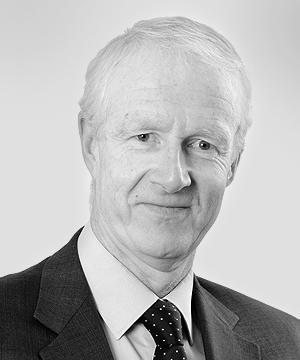 David is a partner in the corporate team advising on a wide range of corporate transactions and business issues. His transactional work includes acquisitions and disposals and venture capital and private equity, often acting for some of the more high profile businesses in the region. Many of his transactions also involve an international element.

He has a particular specialism in the technology, media and publishing sectors, acting for a number of IT companies and publishers both regionally and nationally.

David is rated in Chambers UK as one of the leading corporate lawyers in the South East region, being described as 'straightforward, intelligent and responsive' and 'incredibly capable', as well as someone who ‘tailors his advice knowing what we need and what our business needs'.