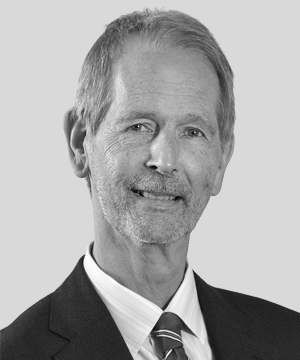 Richard specialises in shipping with particular emphasis on admiralty law. A member of the firm’s 24/7 emergency response team, Richard has more than 30 years’ experience of advising on collisions and salvage as well as oil pollution claims, yachts, total losses, fires and groundings.

He also deals with and has a wide experience of criminal offences at sea matters, regulatory investigations and fishing claims as well as insurance-related disputes.

Richard has been ranked in Legal 500 and cited as being “outstanding”.