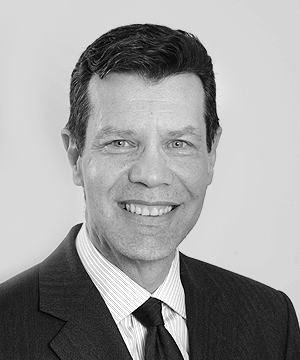 Richard specialises in construction and engineering law and heads up the construction and infrastructure team. Before qualifying as a lawyer, his background was in civil engineering. Richard is admitted to practise as a solicitor in England and Wales.

He represents clients across a broad range of construction and infrastructure projects from complex large-scale projects through to those much smaller in scale. Richard’s experience covers the transport, energy and oil & gas sectors, as well as traditional construction, development and PFI/PPP. He also advises on renewable energy projects including on AD/biomass and waste to energy, PV/solar and off-shore wind.

Richard works with clients putting projects together and representing them when problems or disputes arise. He works on both non-contentious and contentious aspects of construction and infrastructure projects, representing clients from all sides of the industry. These include local authority, public sector, charity and not-for-profit organisations as well as private companies. In addition to work within the UK, Richard has significant overseas experience and has represented clients on some of the world’s largest projects across a number of overseas jurisdictions.