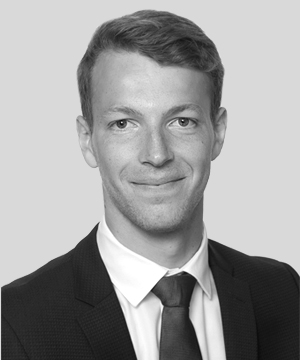 Nick is an associate in the commercial dispute resolution team in London. He assists clients on a broad range of contentious commercial matters, including breach of contract, fraud, misrepresentation and professional negligence claims. He also has experience of acting on company matters, including directors’ duties, enforcement of debts and insolvency matters. His key focus is on high value general commercial disputes, often with an international or cross-jurisdictional angle.

Having trained with Penningtons Manches Cooper, Nick joined the commercial dispute resolution team upon qualification. He previously gained experience as a paralegal in the commercial, IP and technology department of a leading City based corporate law firm and also worked as a research assistant at University College London, undertaking research on a variety of public and constitutional law, human rights and international law issues. Nick holds a master’s degree from University College London with a focus on international and comparative law, and completed his Legal Practice Course in London, graduating with distinction.