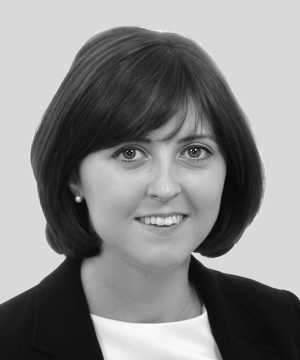 Lauren is an associate solicitor based in our Piraeus Office. She specialises in a variety of shipping issues ranging from disputes arising out of charterparties, bills of lading, and contracts of marine insurance, to cargo claims and casualties and has been actively involved in both arbitration and court proceedings.

She usually assists Owners and their P&I clubs but has also worked on behalf of Charterers and has recently been involved in some super-yacht work for high profile individuals.

Lauren joined Thomas Cooper LLP as a trainee in 2013 after completing an LLM in Maritime Law at the University of Southampton, which covered both wet and dry aspects of shipping.